The annual Sydney to Hobart Yacht Race is one of the most looked forward to events by many of the locals as well as foreign tourists. This is a celebration week as the event is held just after Christmas day and will go on to usher in the New Year. This year the Sydney to Hobart Yacht Race is a platform that Coral Expeditions is looking to make use of to usher in tourists to take cruise rides when the event is on.

The Coral Expeditions will offer its guests a sail along with the Sydney to Hobart Yacht race to explore the waterways of Australia. The cruise on the Coral Discoverer will start off from where the yacht race starts and will come down to Hobart just when the winner celebrations of the race are set to begin in Hobart. John Longley, a veteran of the Sydney to Hobart Yacht Race, will be on board the cruise to give details about the race to the guests. He has taken part in many of other prestigious races and getting a first-hand view of the yacht race from him is one that everyone will enjoy and cherish. END_OF_DOCUMENT_TOKEN_TO_BE_REPLACED

The green machine of Chris Sharp is becoming popular on the course of sailing at the World Masters Games, this is because it is giving tough competition to most of its rivals and finishing ahead.

You must be thinking what is extraordinary in it. So, the thing that makes it extraordinary is Sharp is a paraplegic. Seven years back, he had a motorbike accident. He is now 59 years old and competed in the tournament with a great zeal. Among the 30 competitors, Sharp finished in eighth Weta class single-handed. The racing happened for two days, where Sharp gave tough competition to other players and in the race, he also defeated some of the top players.  Weta class after two days of racing, where he is against a number of former top-level sailors.

Though, the game of Sharp was an extraordinary, but it is not like he is alone in the event who has turned heads. END_OF_DOCUMENT_TOKEN_TO_BE_REPLACED 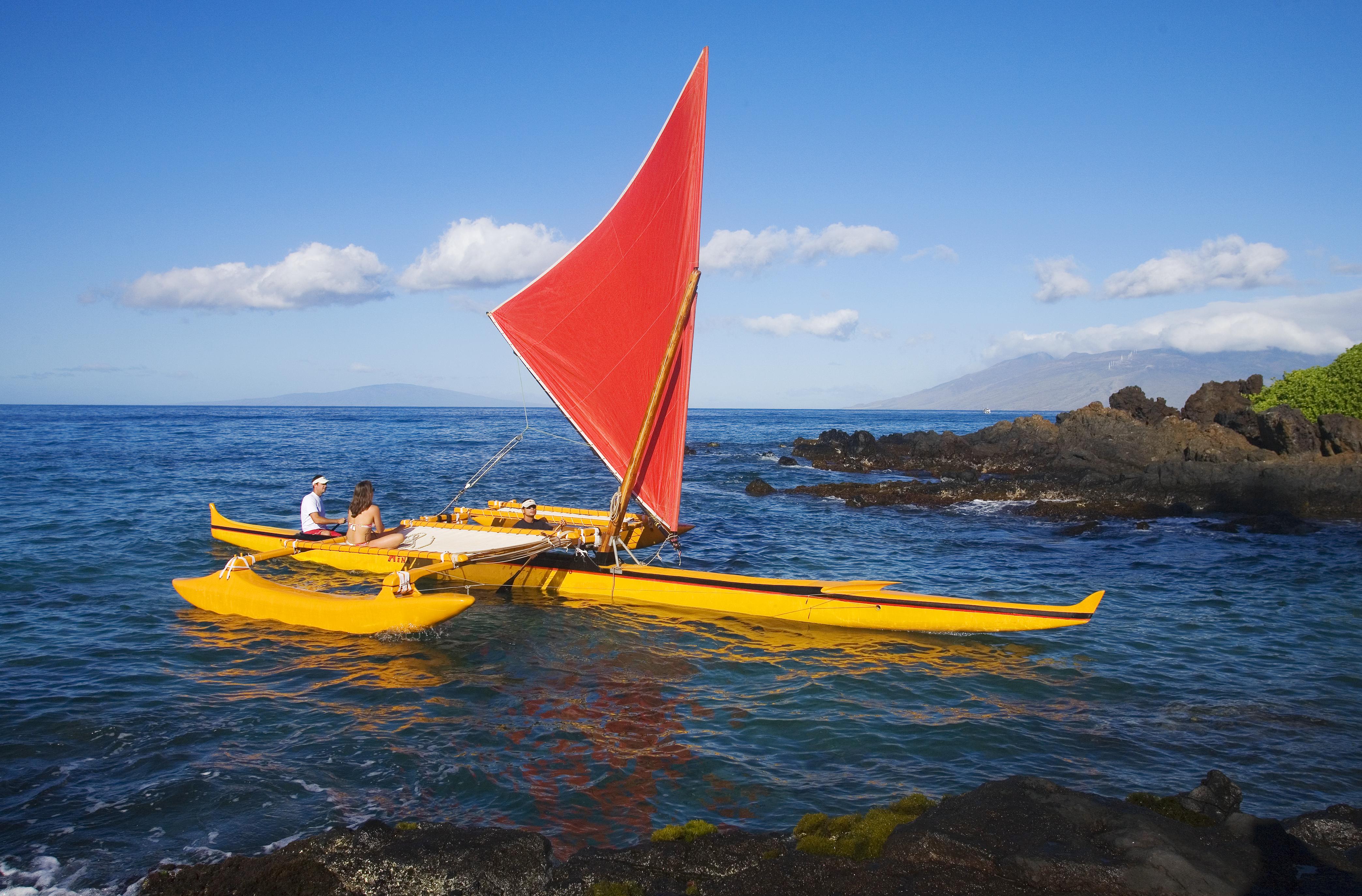 It came back to its home country in Hawaii after a span of three years. It has covered a total of 60,000 nautical miles as well as stopping by hundred ports in Africa, South Pacific, East Coast, South America and the Caribbean. END_OF_DOCUMENT_TOKEN_TO_BE_REPLACED 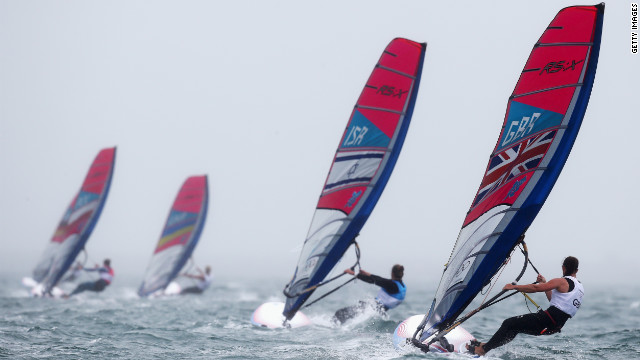 For instance, the race of Round the Island is a race that has gained several nominations this year. With 1500 entries and a total of 16000 sailors, this event promises to be nothing smaller than the Rio Olympics. END_OF_DOCUMENT_TOKEN_TO_BE_REPLACED