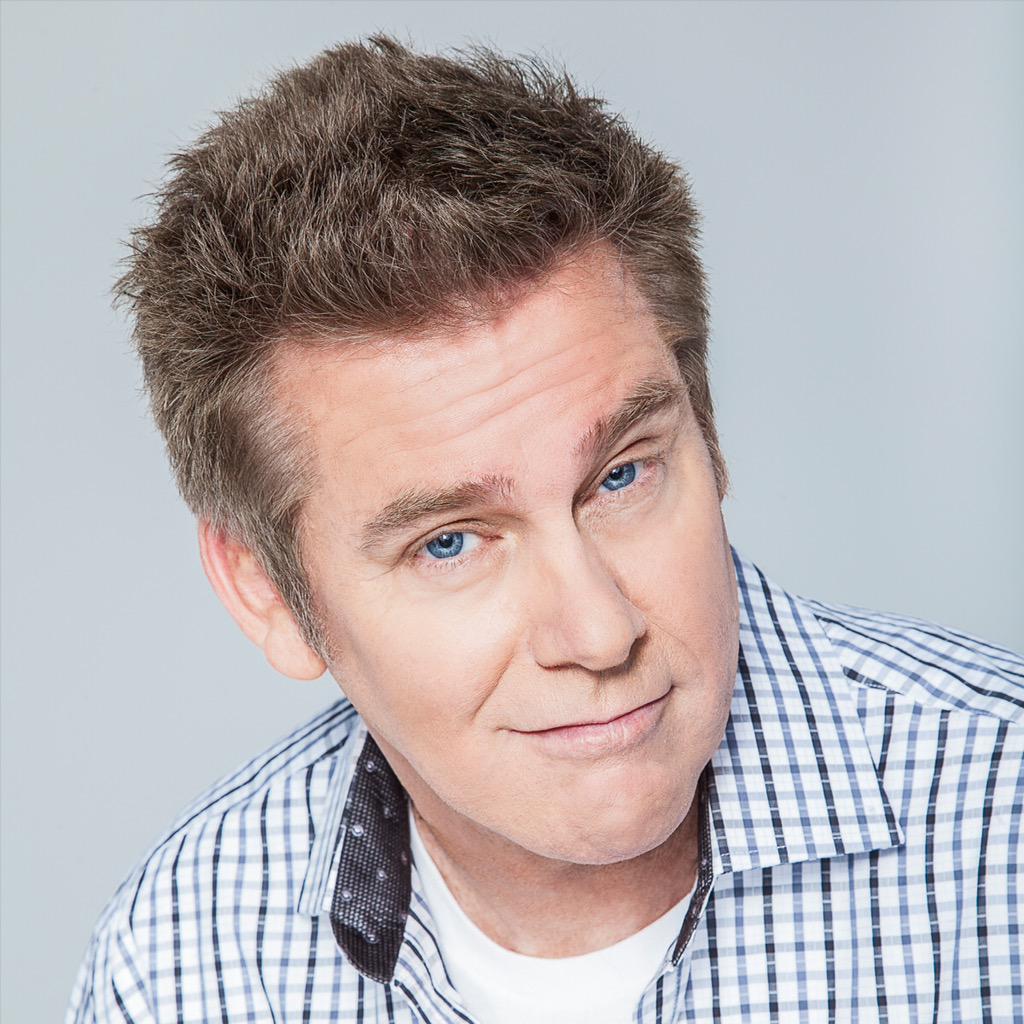 It is quite exciting to see sailors as they make their journey from Denmark, Great Britain, Canada, Australia and the United Arab Emirates to achieve the title in the Gulf area of Mexico. The grand opening ceremony was made for the National Championship at Saenger Theater at Pensacola on Saturday. American Magic from Americas Cup was also featured in the event. The mayor of Pensacola Ashton Hayward and the commodore of Pensacola Yacht Club Jim Reeves did honor the guests and the sailors thoroughly enjoyed the opening event. They had to represent their countries with the help of flags in addition to other tokens. As the Optimist Championship is scheduled to be contested from 15th July, it will be concluded in 18th July. The Optimist Girls National Championship will be contested in 19th July. Similarly, the Optimist Team Race National Championship would take place from 20th July.
END_OF_DOCUMENT_TOKEN_TO_BE_REPLACED